Odisha captain Natraj Behera struck a magnificent unbeaten 255 to guide Odisha to a mammoth 529 for six declared in their first innings against Haryana on the second day of their Group A Ranji Trophy cricket match, in Lahli on Monday.

Natraj Behera has etched his place in the record books after his second double ton. Even as Shiv Sundar Das’ 300 not out against Jammu & Kashmir at Cuttack in 2006-07 remains the highest score in the history of Odisha cricket, Natraj Behera’s innings has earned the distinction of scoring the highest run away from home and the overall second highest scorer in the history. 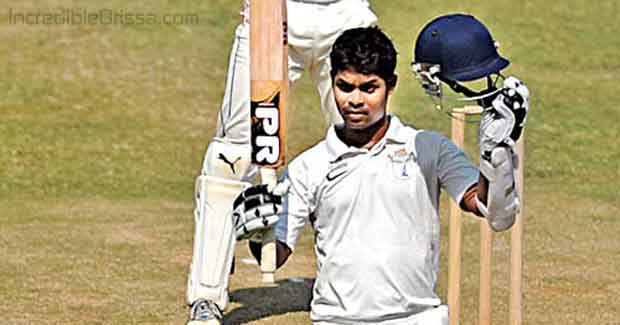 Natraj Behera, who resumed at his overnight score of 143, faced 453 balls and struck 19 boundaries and four sixes during his marathon knock.

The captain’s innings has put the visiting team in a commanding position against the Haryana team. In reply, Haryana finished the day on 38 for no loss in 15 overs.