High-end cars and SUVs will get cheaper in Odisha with the cabinet on Saturday deciding to reduce the tax rates for such luxury vehicles.

A proposal in this regard got approval at the Cabinet meeting presided over by Chief Minister Naveen Patnaik. “The luxury cars costing Rs 40 lakh and above was taxed at 20 per cent. This would now cost 10 per cent after cabinet’s approval,” chief secretary A P Padhi told reporters.

He said: “It has been seen that due to the enhancement of tax, the sale of high-end vehicles has gone down. The consumers are going to other states for registration of vehicles, thereby the ultimate objective of the government of augmenting motor vehicle revenue is being defeated.” 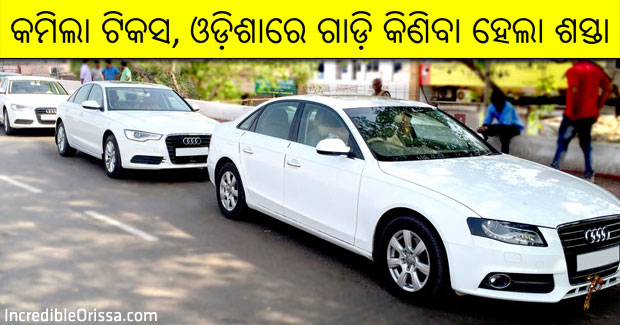