Celebrations for the most sacred night of the Hindu religion, the Maha Shivaratri, will start on 1st March 2022 (Tuesday).

In Odisha, Maha Shivaratri is called as ‘Jagar’ by many. Shivaratri celebration at Lokanath temple, Puri is very famous. Major centres of Shivaratri celebrations in Odisha are Lingaraj temple, Akhandalamani temple and Hattakeswar temple near Atri. Shiva temples located at Mahendragiri, Gupteswar, Kapilas, Bhubaneswar and Khiching also draw a large of devotees from across the State. 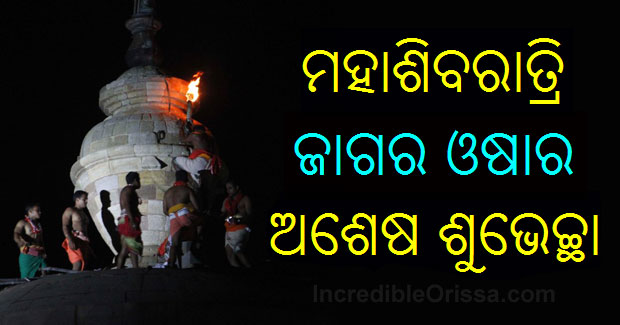 Maha Shivaratri is celebrated on the Krishna Paksha Chaturdashi of Hindu calendar month Maagha which falls in February or March as per the Gregorian calendar.

This day is regarded as one of the auspicious day all over India. 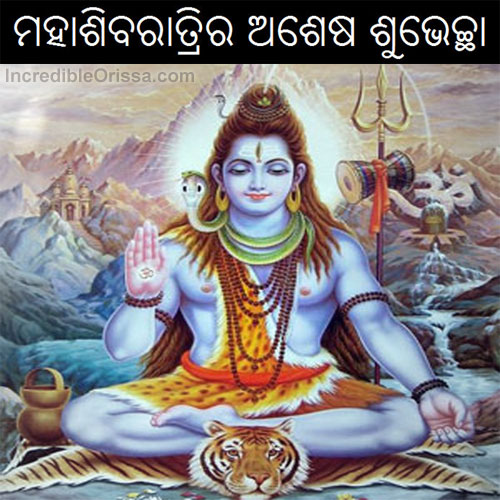 The festival is principally celebrated by offerings of Bael or golden apple or Bilva/Vilvam leaves to Lord Shiva, all day fasting and an all-night-long vigil (jagarana). All through the day, devotees chant “Om Namah Shivaya”, a sacred Panchakshara mantra dedicated to Lord Shiva. 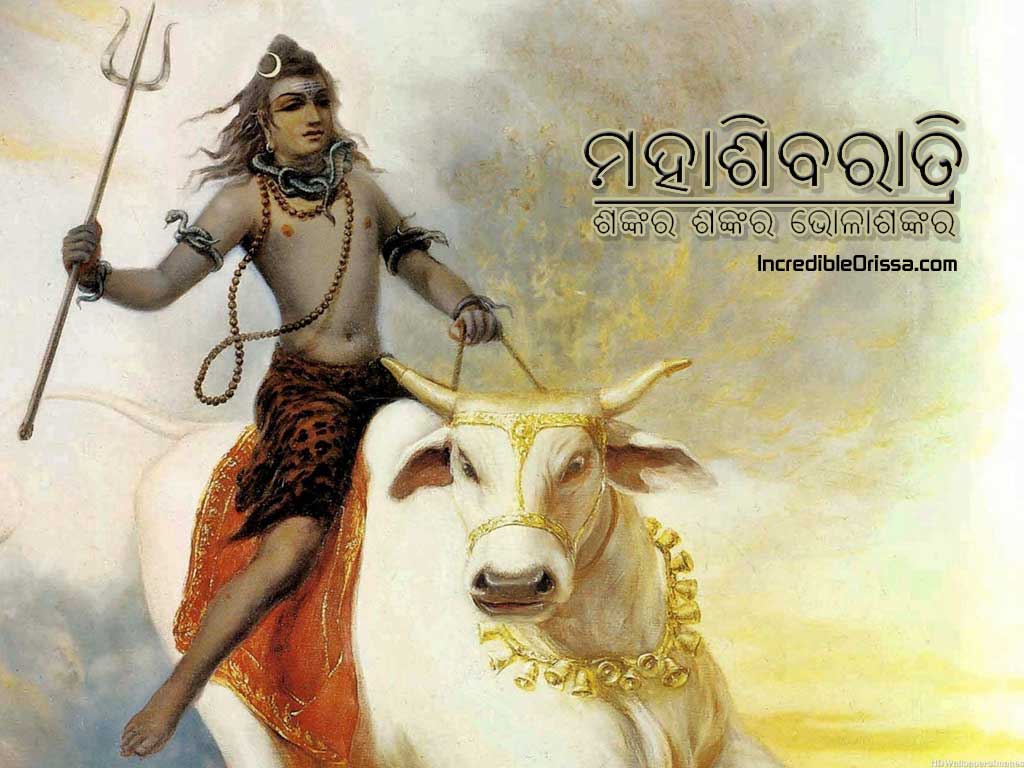