Noted Odia singer Bhubaneswari Mishra passed away in New Delhi today. She was 67. She died due to heart attack in a private hospital, family sources said.

Meanwhile, a pall of gloom has spread all across Odia music industry with noted singers and music directors expressing thier grief over the demise of the eminent singer.

Besides being bestowed with many prestigious awards, she had won Odisha State Film Award for Best Singer (Female) for two consecutive years in 1979 and 1980 for the movies Srikrushna Rasalila and Jay Ma Mangala respectively. 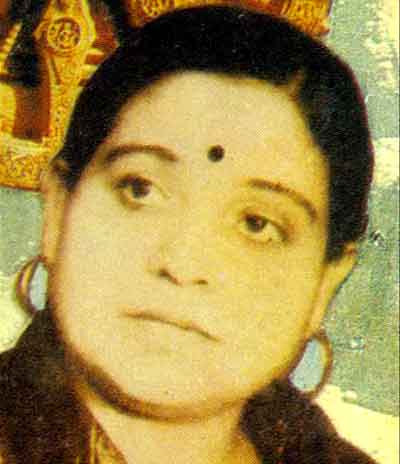 Gifted with a deep, rich and melodious voice, Bhubaneswari Mishra had proved her worth not only as an accomplished Odishi exponent but also as a very able specialist in sugam and Odia film songs. Her captivating voice with its intricate delicacies, her controlled eloquence and the lyrical grace made each performance not just memorable but truly magical.

Chief Minister Naveen Patnaik has also condoled the loss of the noted singer.