Kabibara Radhanath Ray is a famous Odia poet, who was born on 28 September, 1848 in Kedarpur village under Soro block in the district of Balasore.

His father was Sundar Narayan Ray and mother was Tarini Dasi. A brilliant student from his childhood, he passed F.A from the famous Presidency college of Kolkata.

His service career was started with his appointment as 3rd teacher in Balasore Zilla School on 1st May 1864. He was retired from the post of Inspector of Schools, Balasore in 1903 at the age of 55.

He was happily married to Parasamani, daughter of Chandra Mohan Aditya of Remuna in 1870. Two sons were born to them, the elder Sashi Bhusan and the younger Rajani Bhusan.

In his early life, he has written in both Odia and Bengali languages, but later he shifted his writings in Odia only. He is honoured in Odia literature with the title Kabibara.

In the gradual development of Oriya literature, Radhanath Ray occupies an important position. His creations have enriched Odia literature and it can be undoubtedly told that through his unique literary creations Odia poetry in the 19th century has got new life, asset & appeal.

He believed in Keat’s words that ‘A thing of beauty is a joy for ever. He is a panegyrist of nature’.

CHECK: Nandankanan Zoo to get Anacondas in animal exchange programme 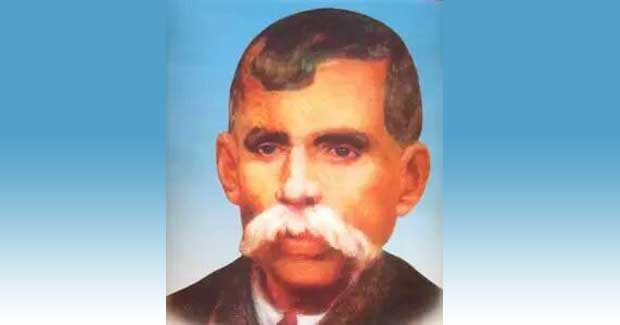