Transport Minister Nursingha Sahu informed that e-challan devices will come handy as it will eliminate all kinds of manipulation and bring in transparency in collection of motor vehicle fines from violators.

Transport Department officials said there are about 54 lakh registered vehicles in the State and the newly introduced e-challan system will be used for traffic violators.

About 162 PoS machines and 195 mobile e-challan devices will be used by the Transport Department officials for conducting the enforcement activities.

Through the electronic devices, the officials can know the history of a driver as well the vehicle. This will help the officials levy more fines in case of repeated violations. Transport Commissioner, Sanjib Panda informed that adequate training has been given to the Transport department officials under the e-challan project. 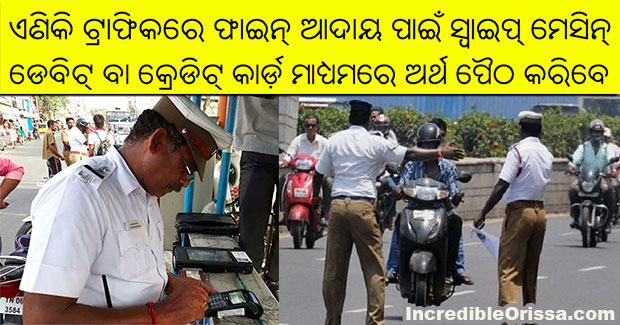