Odisha has ranked 24th in a Swachh Bharat survey by National Sample Survey Organisation (NSSO) among 26 States of India.

While Sikkim has been hailed as the cleanest, Odisha has fared poorly in terms of the parameters for cleanliness such as access to toilets and water.

The Naveen Patnaik Government’s push for water and sanitation for all seems to have come a cropper with NSSO’s latest Swachhata Status Report placing it among the bottom three performing States in the country. To put it cleanly, among the dirtiest lot.

The NSSO conducted the survey in May-June 2015 covering 73,176 households in 3,788 villages across the country. The ranking given on the basis of percentage of households having sanitary toilets and using them (either household or community toilets). 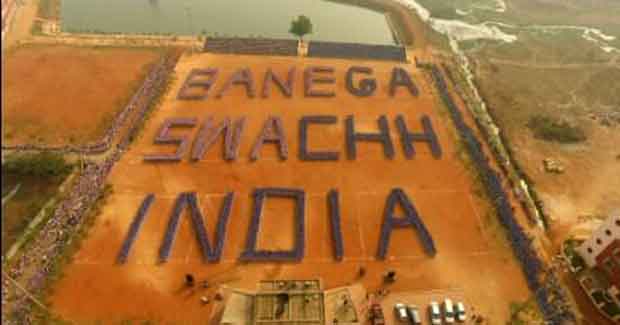