Now all bikes and scooters sold in India will come equipped with permanent headlights that cannot be turned off. From April, the headlights on all new two-wheelers will stay on once the ignition is turned on, be it day or night.

The Union Ministry of Road Transport and Highways had made it compulsory that new bikes be equipped with Automatic Headlamp On (AHO) from next month.

India has by far, the worst road safety record in the world. In 2015 alone, there were 5,01,423 accidents on Indian roads with two-wheelers accounting for the largest share at 28.8%. This led to a total of 1,46,133 deaths. That’s nearly 17 lives being lost every hour of the day every year.

It has been found that AHO is helpful for other road users in spotting the vehicle easily and improves their response time, as per a report in Deccan Herald.

Nearly 30% of all accidents in Karnataka in 2015 involved two-wheelers, as per government data. National Crime Records Bureau data showed that of the 1.4 lakh people who died in accidents, 32,524 were two-wheeler riders.

The feature is quite common in developed countries but the Indian government decided on it only last year, the report says. WATCH: Music video made in Odisha now viral on Youtube 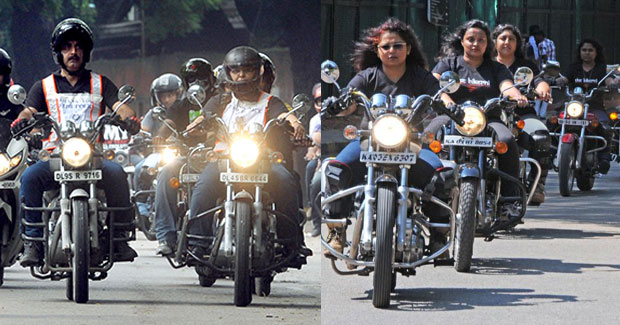