Mihir Das has been conferred the best actor award and Archita Sahu has bagged the best actress award. Manmohan Mohapatra has been adjudged as the best director.

‘Bhija Matira Swarga’ has been adjudged as the best feature film, for which producer Akshay Parija will receive the Mohan Sundar Dev Goswami Award.

The Odisha State Film Awards were initiated in 1968. The awards are decided by independent juries formed by the Department of Culture. The jury usually consists of eminent personalities from the film fraternity, academician, journalist, and public servants. 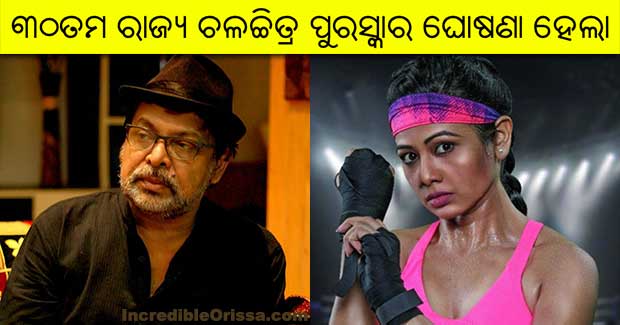