Story of this bilingual film is written by Satyam Jha. Swaroop Naik has scored the film’s music. Dialogues are written by Santosh Mishra. 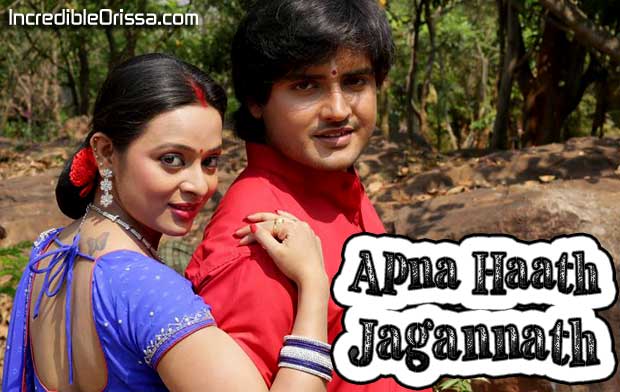