Actress Archita Sahu was made brand ambassador of the Smart City Bhubaneswar on Thursday.

The glamour girl of the Odia film industry was roped in after Bhubaneswar Municipal Corporation (BMC) decided to reach out to more people and make them use social media frequently for the cause.

Archita, while thanking the city administration for honouring her with the new responsibility, said: “Being an MBA with degree in technology, I always think that information technology should be used for the development of the city. More people should come and join this smart initiative and take to Facebook and Twitter to show their support.” 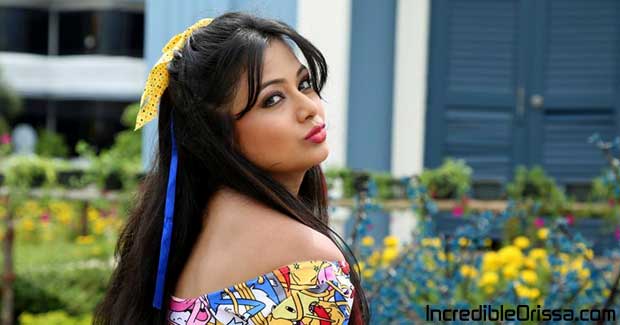 She also changed the cover picture of her Facebook page with a message on the smart city challenge.

Smart city lab, another initiative taken by the Bhubaneswar Municipal Corporation (BMC) as part of this project, was also launched on the occasion by housing and urban development minister Pushpendra Singh Deo.

The main motto of the Smart city lab is to reach out to the people to generate ideas about their plans for Bhubaneswar.

These Labs are part of the mega outreach drive for Citizen Connect Initiative. There would be a large number of people working for the lab including champions, leaders, volunteers and Corporators and people of different walks of life.

Notably, Bhubaneswar was chosen as one of the 20 cities in India as part of the first phase of the smart city campaign launched by Prime Minister Narendra Modi in 2015.