Dake Janama Mati is an Odia song sung by social worker Biswa Mohanty. The song not only awakens the love for our motherland but brings us closer to the answers of life’s quest as well.

The video is a montage of gorgeous shots of rural Odisha and rural life. The song’s melodic vocals, flute, and guitars blend seamlessly with the lush and beautiful landscapes and reinforce the importance of connecting with one’s roots.

The song has been produced and released by Zubaan, an organization reviving Indian folk and local music, under its series ‘Pehli Pehel’. The series features songs from the rural heartlands of the country.

Biswa Mohanty found widespread recognition in Odisha as a social activist and politician. Hailed as “Sarpanch of the Year” by the Odisha Government, Biswa also uses his talents as a singer to bring people together.

“Dake Janama Mati” was originally composed by Biswa Mohanty and his friends. They would sing it on the streets of Odisha during many movements and yatras that they were a part of.

Biswa Mohanty expressed his gratitude saying a song so close to his heart, that only people near and dear to him knew, is coming on a wider platform. 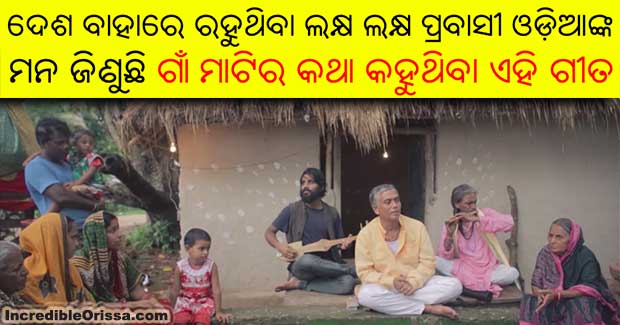