Kalki is the new odia movie of Ollywood star Arindam with Riya Dey in female lead. Tapas Sargharia is director of the movie.

Arindam turned producer for the film. He launched his own banner – Ratna Films. And ‘Kalki’ is the first production under the banner.

Bibhuti Bhusan Gadnayak is the music director. Story, screenplay and dialogues are written by Bharadwaj Panda. Rabindra Behera is the Cinematographer. 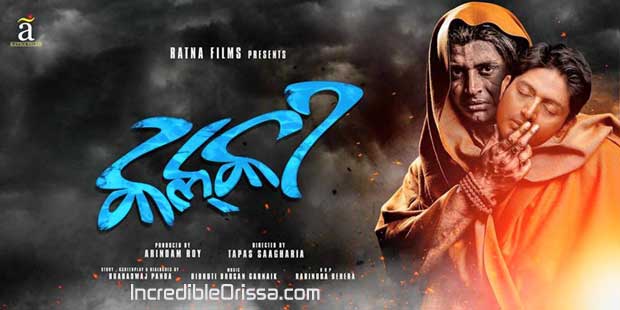