The programme titled ‘Mega cyclone FANI-Rescuing A Million’ will be aired at 9 PM on September 27, 2019. A promo of the scheduled episode has been released.

National Geographic (Nat Geo) will broadcast the success story of Odisha in tackling the extremely severe cyclonic storm FANI that hit the state on May 3 this year.

It will showcase the Odisha government’s courage, determination and race against time before and post the natural calamity. “We had this tremendous challenge how to gear up everything,” said Chief Minister Naveen Patnaik in the 40-second promo.

Worth mentioning, over a million people were evacuated and shifted to 879 cyclone shelters within 24 hours before the severe cyclone made a landfall in Puri. Around 45,000 volunteers were pressed into service for the rescue operation.

The cyclone had caused extensive damage and affected life over 1.65 crore people in 14 districts of the state. A damage assessment report issued by the State Government had estimated a total loss of Rs 24,176 crore due to the natural calamity. 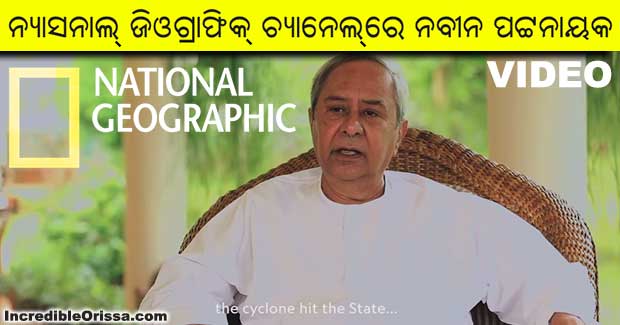