The Trinity would enter the Puri temple on Thursday night in ceremonial Pahandi procession amidst a display of fireworks and chanting of hymns, to be conducted by the Daita servitors.

It is a day of joy for the people residing in Odisha. The locals are celebrating Rasagola Day. To elaborate, they are celebrating the tradition of offering rasagola to Lord Jagannath and Goddess Laxmi on the day of Niladri Bije.

The mouthwatering sweet rasagola has always been a matter of discussion with regards to its origin. For some, it’s an emotional point and for some it’s fun. Since ages, this sweet has been associated with Shree Jagannath Temple, Puri in Odisha. According to media reports, it is said that Lord Jagannath himself offers the relishing sweet rasagola in order to please Goddess Laxmi. 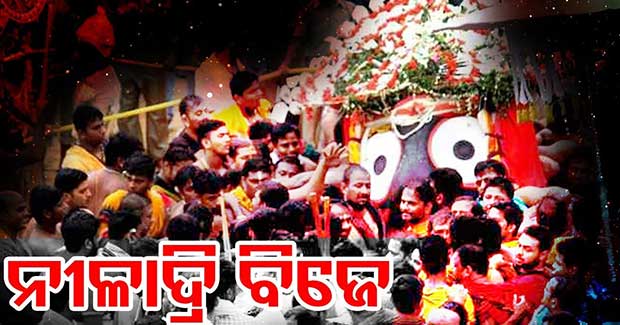