Devesh Ranjan is an Odia actor who made his debut in the internationally acclaimed English language feature film ‘Vara: A Blessing’ where his performance won global appreciation.

Ranjan also represented the film at the Busan International film Festival as the opening guest. ‘Vara’ went on to winning awards around the world including Tribeca best feature film.

Born in a small village in Odisha to an educated but conservative family, Devesh Ranjan always had an interest in performing arts however he was expected to pursue academic studies and graduated with a commerce degree.

After graduating, Ranjan gravitated towards fulfilling his dreams leading him to do a diploma in acting along with mastering the Indian classical dance form Chhau. 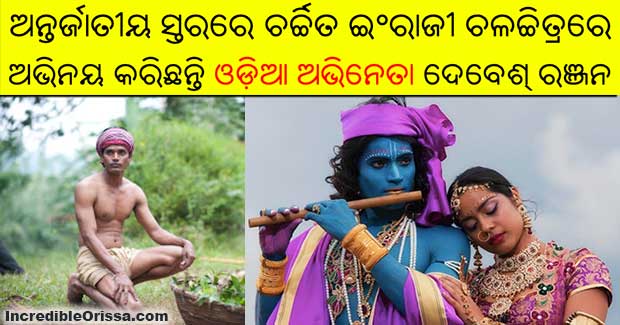