Rachana Banerjee, former No 1 actress of Ollywood, set to return to Odia film industry after so many years. Now she’ll be paired opposite Siddhanta Mahapatra again.

Director S.K. Muralidharan is trying to pair this superhit jodi of Ollywood in his upcoming Odia movie. More details about the most awaited project will be disclosed by production team soon.

Rachana Banerjee was also in the Hindi film Sooryavansham with Amitabh Bachchan. She has appeared in 35 Bengali films with Prosenjit Chatterjee. 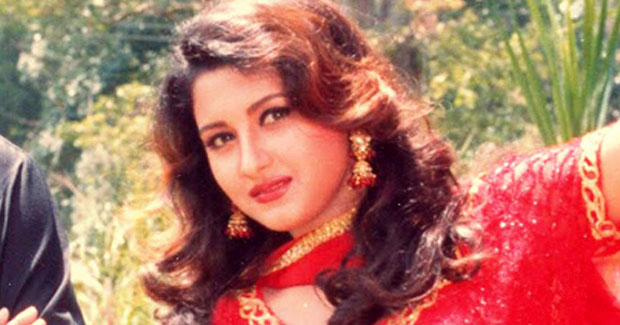