Rupali is returning after 2 years gap. Mane Rahiba A Prema Kahani was her last film. This is a love story based on village. Story demands two lead actresses, one is a classical singer and another is a classical dancer in the movie.

Bidyut Roy has scored the film’s music and story by Goutam Giri.

We will update some videos from ‘To Sathe Bandha Mo Jiban Dori’ very soon. Check other videos. 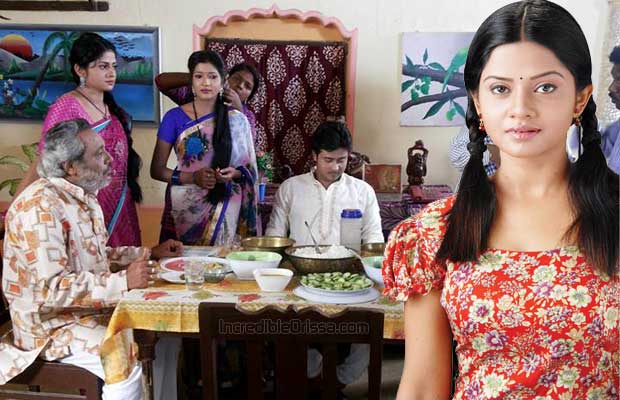