The Bhubaneswar development authority (BDA) and Bhubaneswar municipal corporation (BMC) have come together to enforce an energy conservation building code in smart city. The new code will make it mandatory for city buildings, mainly commercial ones, to follow green norms such as rainwater harvesting and solar rooftops.

Officials of the Development Authority organised a stakeholder meeting in association with the European Union on the issue. “We had called on stakeholders, including real-estate developers and other agencies, to discuss the various aspects for implementation of the energy efficient measures in city buildings. We are going to come up with a stringent implementation method,” said BDA vice-chairman Krishan Kumar.

“The European Union will facilitate implementation of the code for which it had engaged two expert firms – Energy and Environment S.A, Greece (Exergia) and PricewaterhouseCoopers (PwC). The two consultants will help us implement the code in city buildings,” said Kumar.

Exergia and PwC are expert consultants that operate internationally in the fields of energy, environment and water. The BDA had also functionalised a special cell for the purpose.

The Odisha government had mandated the energy conservation building code in 2011, while the BDA incorporated the norms in its Planning and Building Standards Regulations to ensure energy efficiency in buildings in 2013.

However, the administration is yet to implement it in the smart city Bhubaneswar. Sources said, this was because of poor implementation measures and lack of awareness among various stakeholders and citizens. 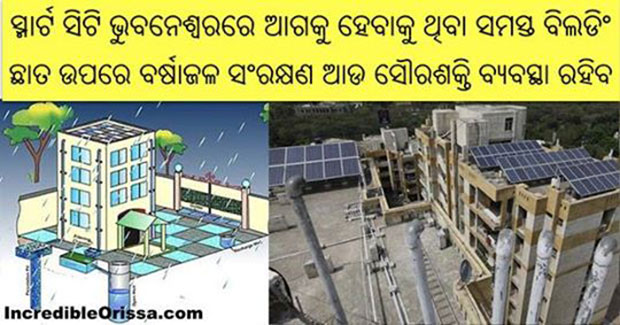