Utkal Divas (also known as Odisha Day, Utkal Diwas, Utkala Dibasa) is celebrated on 1st April in Odisha in the memory of the formation of the state as a separate province on 1st April 1936.

After losing its complete political identity in 1568 following the defeat and demise of the last Hindu king Mukunda Dev, efforts resulted into the formation of a politically separate state under British rule on linguistic basis on April 1, 1936.

The main revolution for the separate state was continued for three decades from the very day of formation of Utkal Sammilani that lead the foundation of a separate Odisha Province. The movement was more intensed with the leadership of Utkala Gouraba Madhusudan Das, Utkala mani Gopabandhu Das, Maharaja Krushna Chandra Gajapati, Pandita Nilakantha Das, Fakir Mohan Senapati, Gangadhar Meher, Basudeba Sudhaladeba, Radhanath Ray, Bhubanananda Das, A. P. Patro and many others with the support of the public.

In 1948 and 1949 the area of Odisha was almost doubled and the population was increased by a third with the addition of 24 former princely states. In 1950, Orissa became a constituent state of India.

Later on the State was divided into 13 districts and then 30 districts.

The day is celebrated as State Holiday in Orissa.

On this occasion various cultural evenings, seminars, competition are organised in different parts of inside and out side the State. Oriya communities all over the world also celebrate wherever they are.

An Odia food festival and a cultural extravaganza will mark the celebration of Utkal Divas, the formation day of Odisha, by Utkal Sanskrutika Samaj, premier socio-cultural organisation for Odias in the city, on April 1. The events will be organised at the Jagannath temple complex on Daspalla Hills.

The food festival by the Samaj members with ethnic and exotic Odia dishes like Manda, Kakara and Guguni will be big attraction. Mamini Kala Parishad of Cuttack sponsored by the Odisha government will present the cultural programme comprising traditional songs and dances. 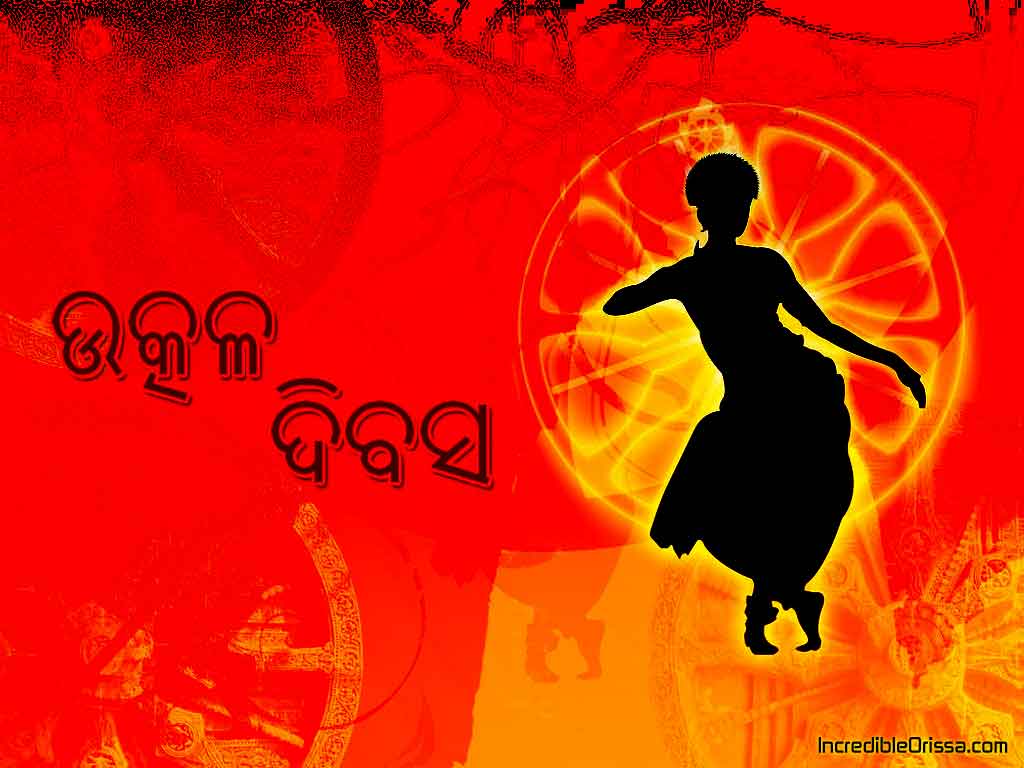 7 Comments
Improve your male potency and fight back the premature ejaculation. With the help of tadalis-reviews.com you will have your healthy sexual life back in no time. Order it with Priligy online and forget about premature ejaculation once and for all.
Copyright © 2022 Incredible Orissa.
error: Content is protected !!