Biju Babu, the new Odia movie of Ollywood superstar and MP Anubhav Mohanty released all over Odisha today. It is released at Brindaban cinema hall in Cuttack and at Cinepolis in Esplanade Mall, Bhubaneswar.

Its producer Akshay Kumar Parija, presenter-cum-producer of the movie Dr Nila Madhab Panda, lead actors Anubhav Mohanty and Supriya Nayak and the movie’s star cast watched the movie along with the audience in Cuttack and Bhubaneswar. 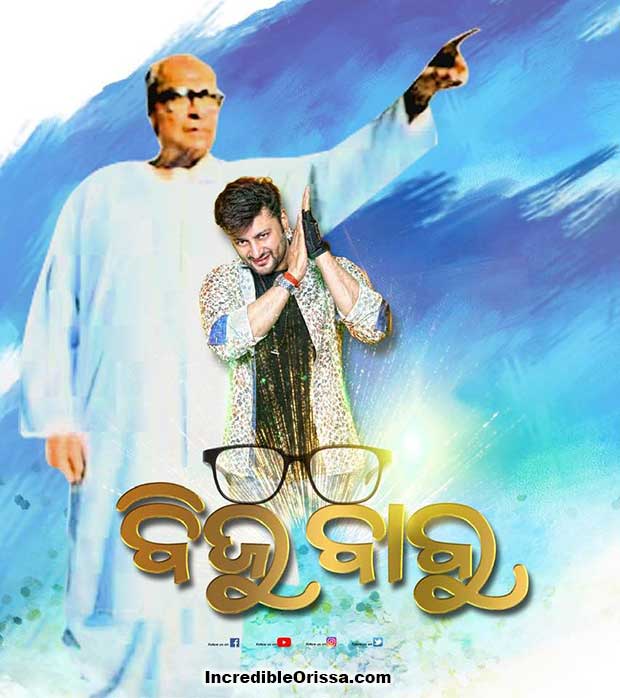 Devi Prasad and Vishal Maurya are directors of the high-budget Odia movie. Pratap Chandra Raut is the cinematographer. Prem Anand is the music director.

The movie is inspired from the ideology of legendary leader and former Chief Minister of Odisha – Biju Patnaik, fondly known as Biju Babu.

“It is not a political film. We don’t believe in political fantasy,” Akshay Kumar Parija said. The movie is co-produced by Prashant Behera of Prakash Films, Anuj Tyagi, Manav Rath and Barnali Rath. 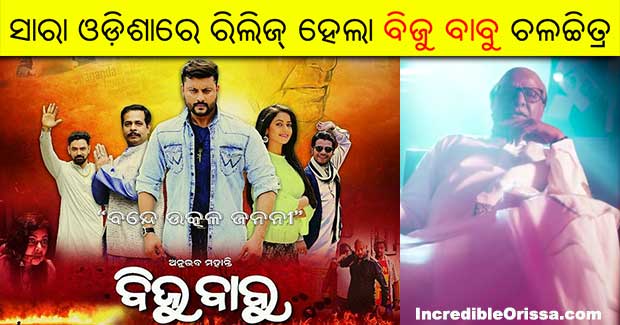