Sudhansu Mohan Sahu is the director of this film and Bikash Das is the music director. Raghupati Raghaba Rajaram is the 14th Odia movie of Sarthak Films. 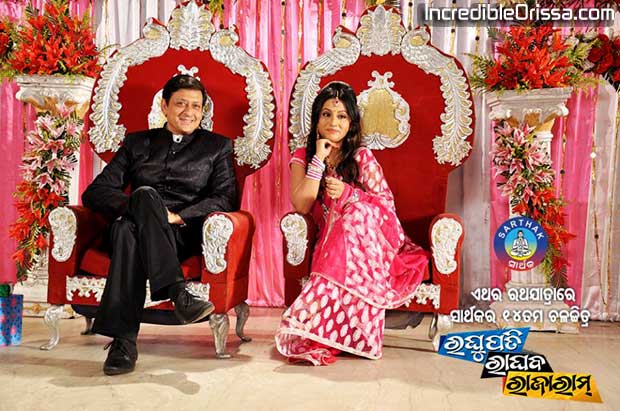 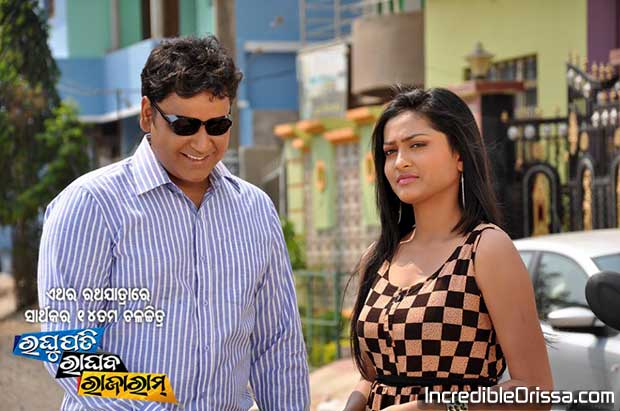 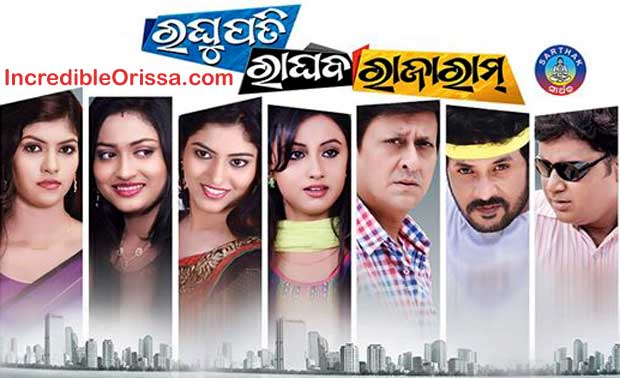